Why Windows 365 is a Big Deal for Businesses

Windows 365 is Microsoft’s new PC-as-a-Service offering, allowing you to stream a Windows 10 or Windows 11 desktop to any of your devices. This is important news because Microsoft only applies the 365 label when they mean business. For example, let’s look at when they have applied that moniker to a new offering that revolutionized their go-to-market strategy.

For years we had Microsoft’s core productivity stack of Office, SharePoint, Exchange, Skype, etc. In the early cloud era, Microsoft released something called the Business Productivity Online Suite (BPOS). It was an early attempt to incorporate the cloud into the productivity stack. Eventually, BPOS became Office 365, a wholesale transformation of the productivity experience. As Office 365 matured, it became clear that running it wasn’t easy. Identity management, data and operational security, and connecting disparate devices all emerged as mission critical elements that could make or break an adoption strategy. What was needed was a full ecosystem that had all the moving parts needed to make the machine run, and thus was born Microsoft 365.

Microsoft had also been flexing their muscles in the business application space with Dynamics, Axapta and Great Plains. These were the heavy lift solutions that businesses ran on – very different from Office and Windows. Then, in 2016, Microsoft consolidated and transformed all of it into Dynamics 365.

Microsoft leveraged the cloud to transform their entire portfolio into one vast ecosystem that encompassed the entire technology spectrum. Years ago, Steve Ballmer proclaimed, “We’re all in on the cloud”. That statement turned out to be just as prophetic as “A computer on every desk and in every home.” Bill Gates brought us into the PC era; Steve Ballmer pushed us into the cloud era, and now Satya Nadella is bringing us into the “Cloud Ecosystem Era”.

That ecosystem is 365. Every time Microsoft has applied the 365 label, it has signified wholesale transformation. It’s been something big. Now they’ve done it to Windows, the last remaining holdout.

So why is a streaming PC so big? This isn’t about where we are today, this is about where all of this is heading. Microsoft is turning our computers into light switches. Decades ago, no sensible business would use the public power grid. It was far too unreliable and unstable. Back then we had private power generation; today, we have light switches. Today, we have high-powered PCs; tomorrow we’ll have a screen and an on button.

Microsoft uses the 365 label to make a bold statement about the future. And people are eagerly responding. In less than three days, Microsoft ran out of bandwidth for free trials of Windows. That should tell us something is coming. Microsoft knows this, which is why they gave Windows the big 365 label after all these years.

To learn more about Windows 365, start here: Windows 365 Enterprise documentation | Microsoft Docs. From there, you can access their entire online library of resources. 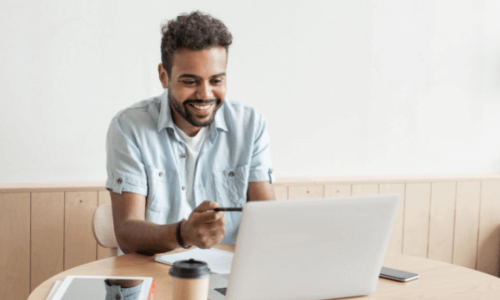 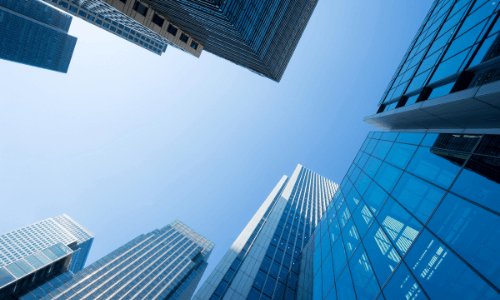 Every organization has some type of value to attackers. There's a monetary or intellectual gain that every organization can provide...
Read More
X
We use cookies to ensure that we give you the best experience on our website. If you continue to use this site we will assume that you are happy with it.OkPrivacy policy